The Difference Between Funeral Flowers and Sympathy Flowers 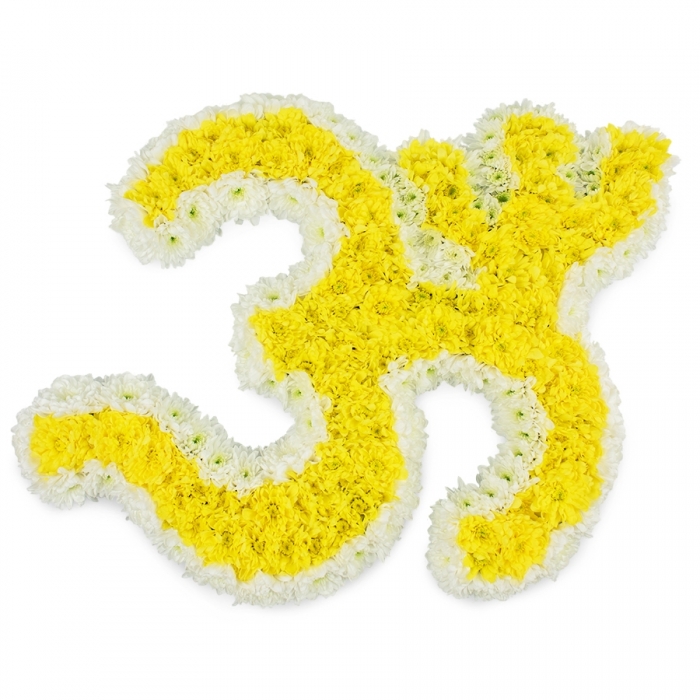 The Difference Between Funeral Flowers and Sympathy Flowers

If you search online for funeral flowers, you may also be provided with articles on sympathy flowers as well. For some people this has led to confusion about what the actual difference is between the two; is there even one? The answer is yes, there is a difference, and in this blog we hope to help you understand where the differences lie, and which option you need to choose to pay your respects to someone who has passed away.

There are several key elements that differentiate funeral and sympathy flowers including:

1.    When they get sent
Sympathy bouquets are typically sent immediately after the news of a death is heard, although can be sent as any time after a death. Flowers for funerals on the other hand will only be delivered on the day of the actual funeral, however can be ordered any time, but those placing the order will need to know the date of the funeral in advance.

2.    Who receives them
Normally a funeral flower delivery is sent directly to the funeral home where the deceased is to be buried or cremated, and the delivery will be organised between the florist and the funeral home. However sympathy flowers will traditionally mean having flowers delivered to the bereaved at their home. The important distinction is that a sympathy bunch is intended to express your care and thoughts for the individual who is suffering the loss. This could technically be anybody who knew the individual who passed away, but is normally close family and friends. In contrast a funeral basket is mean to show admiration and respect for the deceased.

3.    The type of bouquet
Traditional sympathy bouquets are considered to be fairly standard in their design, normally involving a flower such as a lily which has long been associated with loss and bereavement. It can, however, include flowers of any kind depending on what the bereaved may find comforting. A funeral wreath or bouquet on the other hand is typically a very intricate design intended to represent the individual who has passed away. The design of funeral tributes can take any form, but will normally be representative of some aspect of the deceased's personality or likes, for example some displays have depicted favourite football teams, hobbies, or spell the individual's name.

4.    Where they are displayed
A bouquet of flowers sent to someone suffering a loss will normally always be kept in the home as a reminder of the care and thoughtfulness of the sender. Flowers designed for a funeral service however, will most commonly remain at the burial site (if there is one) and can remain there for as long as desired, although they will normally become less visually appealing after a few weeks. The purpose of leaving the tribute at the burial site is both to celebrate the life of the individual who has died, and also to mark the grave site while an official headstone or monument is being created.

5.    Who sends them
In most instances flowers created for the actual funeral service will include tributes from close family and friends, as well as anybody else who may wish to express their love for an individual in this way. However, a sympathy bouquet will not often be sent by close relatives, such as parents, children or siblings, to anyone else. In this scenario they are normally the recipient of the flowers.

Organising flowers following the death of a loved one is never an easy thing to do, however understanding the difference between sympathy and funeral flowers can help make sure you send the most appropriate bouquet, at the right time, to the most deserving recipient. If you ever have doubts about what the right choice is, it's always worth contacting a professional flower shop and they will be more than willing to help you understand the best option for your needs. But never be shy about expressing your affection or concern for someone via flowers, as no matter what you send, they will always be appreciated, and sharing your sentiments is hugely important at a time of loss and bereavement.