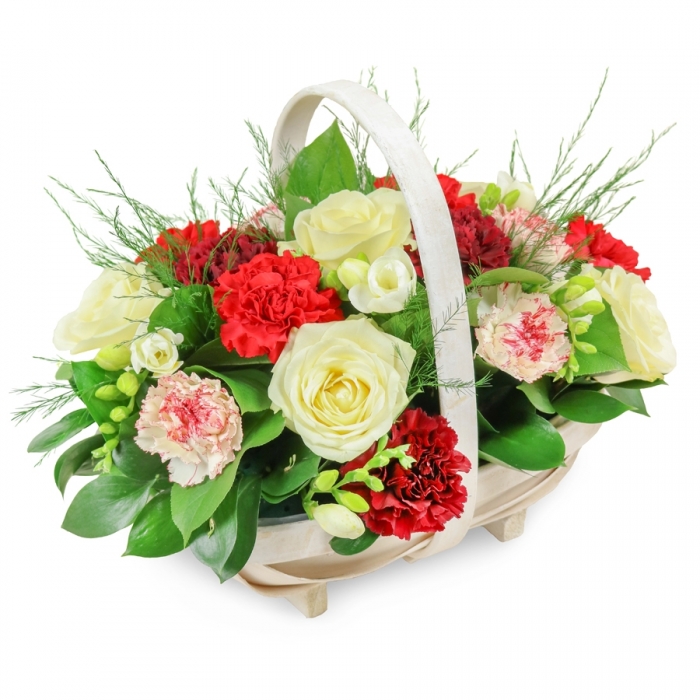 All about Ancient Roman Funerals

You may not realise it, but the idea of holding a funeral for someone who has passed away is not new. In fact, the word funeral is actually taken from a Latin word, funus. Funus can be translated into torch, but what exactly does that have to do with holding a funeral?
To explain more and to give you a bit of background into how funerals were held back in Ancient Rome, we have put together some of the key points that you might want to learn about Ancient Roman funerals.

The origins of the funeral

As we have already mentioned the word funeral comes from a Latin word which means torch. The reason for this is because the Ancient Roman’s believed that when someone passed away, their soul passed into the afterlife. In order to ensure that the soul of that person arrived safely in the afterlife and was kept away from evil spirits, the Romans believed that a flaming torch acted as a guide. Especially since the majority of funerals were to be held at night rather than during the day.

For the Ancient Romans a funeral was a chance to ensure that the person that had passed away moved into their next life with ease. This meant that funerals had plenty of care and attention placed into them. Rather unsurprisingly, a funeral was also a sign of social standing and the grander funerals would be reserved for those who were high in status as well as wealth.

Not only this, but funerals would also be arranged depending on the work that the person performed. A soldier would have a different service to someone who owned a shop. Equally an aristocrat's funeral would look basic compared to an emperor or their families.

It was usually the case that a cremation would be favoured over a burial and this particular part of the funeral would take part at a special location that was outside the city walls. During the cremation, offerings for the person and some of their possessions would also be burned along with them. The aim of this was to ensure that they had everything that they would need or want to take with them as they journeyed into the afterlife.

Once the cremation had been completed, the ashes would be soaked in wine, before being stored in an urn or another style of pot. These ashes would then be taken to their final resting place, which would depend on what the person had decided.

Things may have changed since Ancient Rome, but one thing is for sure, the idea that a funeral should be organised with care and attention remains the same. Every detail, from the service to the flowers is often meticulously thought out and is a great way to remember (and celebrate) the life of the person who is no longer around.