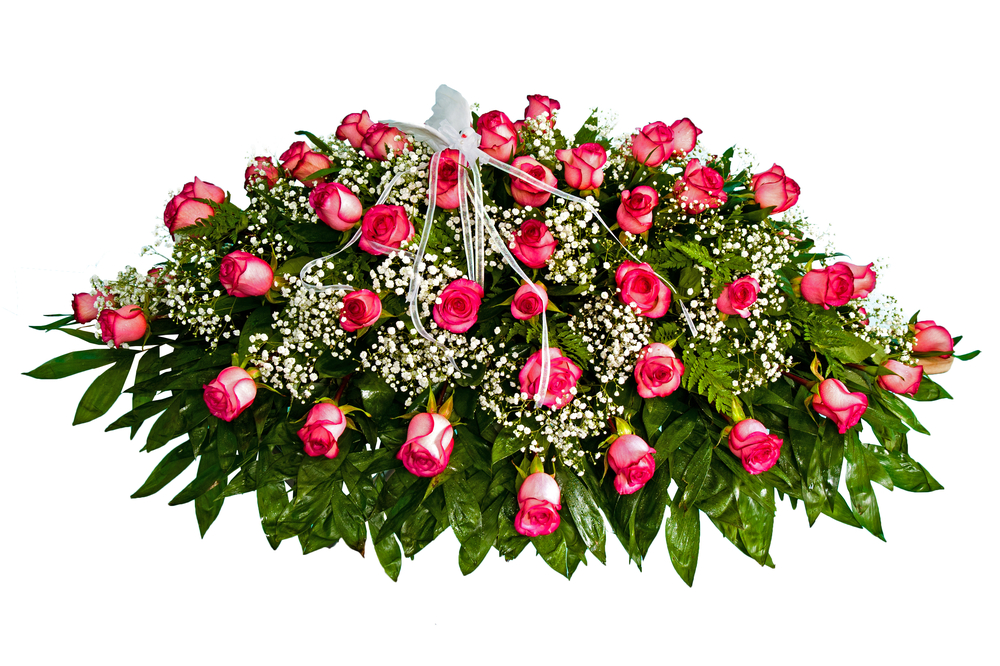 Honouring the Traditions According to Religious or Cultural Belief

Following the death, it is common for a funeral service to take place. Often we think of these services as being held in a church, with religious hymns, flowers and speeches by friends and families of the deceased. However, this may not always be the case. In the UK, we are very fortunate to have an extremely diverse melting pot of cultures, and every different culture, ethnicity and religion will have their own customs. If you are invited to attend the funeral of someone from a different background than you, it can be helpful to know some of the common customs involved, so that you can pay your respects most appropriately. This includes knowing what to wear, whether to send funeral flowers or not and what will happen during the service. Below we outline some of the common customs for a selection of religious denominations. Please note that this is intended to be a brief overview only and not a comprehensive guide on exact customs. Each funeral service will be slightly different, so it’s always best to speak to spiritual leaders or members of the family if you have any questions.

Burial is the typical form of funeral, although cremation is becoming more popular. Funerals will normally be sombre affairs, with dark clothing being the standard attire. In terms of remembrance, having funeral flowers delivered is common and usually appreciated by the bereaved family.

Similar to Protestant funerals in that black attire is the standard, and either burial or cremation is permitted. The funeral service will include several religious speeches, hymns, and a blessing from the priest. Funeral flowers are common and appreciated at Roman Catholic funerals, with wreaths and flowers being placed by the gravesite.

Cremation is not encouraged in the Mormon faith, and burial is the usual method used. Mormons will normally be buried in their temple clothing, and guests are expected to wear theirs as well. Floral tributes are welcome at Mormon burials, and flowers are often left at the gravesite on the day of the funeral, with further tributes leftover time as people pay their respects.

Muslim burials typically take place within 24 hours of death, as they believe that the soul leaves the body at the moment of death. Cremation is not permitted in Islam, and when the person is buried their face will be turned to face Mecca. Excessive displays of grief are frowned upon, and there is some disagreement regarding the appropriateness of flowers, so it is usually best to speak with the family to check.

There are some fairly firm guidelines around Jewish traditions following a death. For example, burials usually take place within 24 hours of death where possible. Guests are expected to wear dark clothing as a mark of respect. Funeral flowers are not appropriate at Jewish services; charitable donations are typically made instead. Family members will observe “Siva” for seven days following the burial, during which time friends and acquaintances are welcome to bring food and to pay their respects. Flowers are not a suitable gift for the Shiva cal.

In the Hindu religion, cremation is the preferred option as they believe that burning the body releases the spirit. Before the cremation the body is adorned with flowers and incense is burned as part of the ritual ceremony. Flowers form an important part of a Hindu funeral and are an appropriate gift to mourning families and as a mark of respect for the deceased. However, it is more common for the flowers to be laid upon the deceased’s body or for a chain of flowers to be placed around their neck.