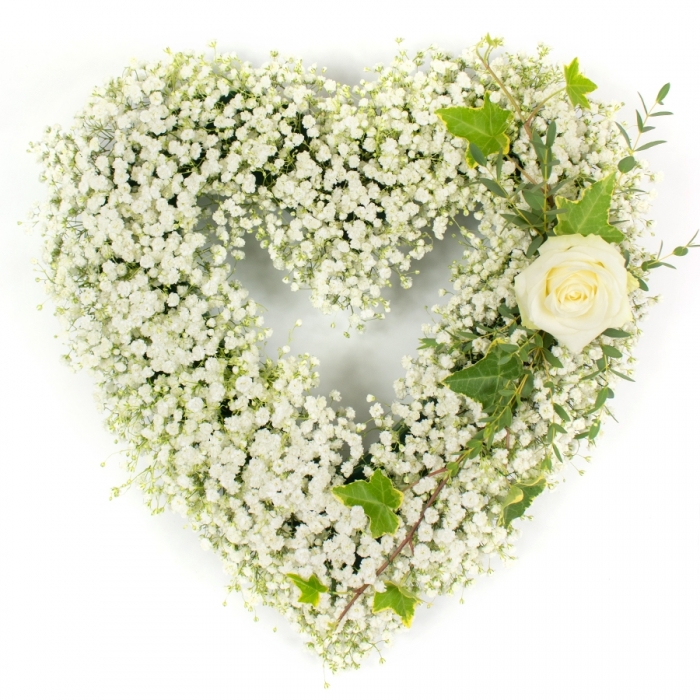 When you have been invited to attend a funeral one of the first thoughts you may have is whether flowers are appropriate. The family should let you know if they would prefer that flowers were not sent, but if flowers are welcomed then you may be wondering how to send funeral flowers and which the best kind is. The type of funeral tributes that you should send will largely depend on the religion and culture of the person that has passed away. The following guide can help you choose the appropriate flowers for the funeral that you will be attending.

Flowers often form part of a Church of England service and flowers can be sent to the home of the family or bought with you to the church. Funeral wreaths are often purchased by the family and they will be placed on the coffin as it travels to the church.

For a Roman Catholic funeral you can send flowers to the funeral home or have them delivered directly to the family. A vigil is held before the funeral service begins and flowers are used for decoration here as well as at the service itself.

It is not a good idea to send flowers for a Jewish funeral and charitable donations are often made in the memory of the person that has passed. For several days after the funeral has taken place mourners will visit the family at home to pay their respects. When attending the family home it is customary to bring gifts of food but it is not appropriate to bring flowers.

Funeral sprays and garlands may be present in the casket at a Hindu service but these would have been placed there by the family. The casket will be open for the service and mourners are expected to view the body. Mourners do not bring flowers or any other type of gift to the funeral.

A Muslim funeral is very simplistic and this means that some people believe that sending sympathy flowers is not appropriate. However, others do not think that this is the case and would be happy to send flowers for the service. In most cases it is usually best to wait for the family to tell you their preference about whether flowers would be welcome at the funeral.

If you are unsure about what type of flowers to choose for a funeral tribute then the florists that you order from should be able to advise you. They will have a great deal of experience in providing funeral flowers for services of all cultures and therefore will be able to provide you with all the help that you need.