A General Guide to Christian Funerals 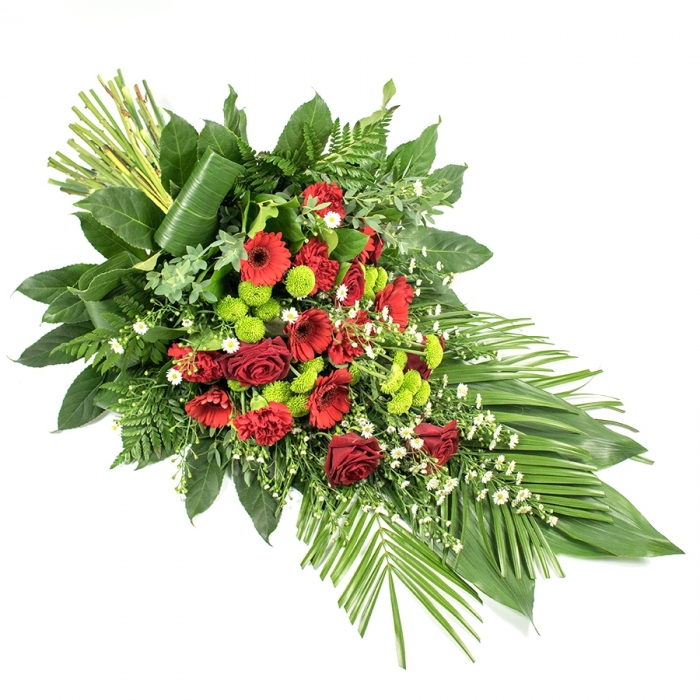 Funerals are a tragic time for all involved. At the time of someone’s passing, the family and friends are going to be grieving. Then there is the funeral itself to organise. There is a lot to do, and the mind is likely to be in a mess. It is understandable at such a time.

If the deceased practised Christianity and you are organising a Christian funeral, or perhaps you are a family friend and are helping the family with the preparations, it is a good idea to know what to expect. Generally speaking, the family are likely to appoint a religious leader who will work with the funeral director to organise the funeral. But knowing a bit about what is due to take place is never a bad thing. Here is a guide to Christian funerals and funeral flowers etiquette.

In Christianity, at the time of someone’s passing, it is believed that the person’s time on earth is over, but the soul will live on. The hope is that the soul goes to heaven.

At the time of a Christian funeral, you can expect lots of praying, a period of reflection, looking back at the individual’s time on earth, and comforting the close family of the deceased.

Some religions require the funeral to be held in the days after death. But Christian funerals are generally held about a week later. This gives the family time to get everything in order, talk with the funeral director and religious leader, and notify people about the funeral.

The first aspect of the funeral to be arranged is who’s going to conduct it. The family will sit down with a funeral director and let them know what’s required. A religious leader will also be contacted, perhaps a minister or priest or someone of significance to the family. It is generally the priest or minister who will conduct the ceremony.

At the funeral, there will be open readings, praying and plenty of time for reflection, sermons and remembrances from the minister and family. The burial is likely to take place immediately after the service. Those in attendance at the funeral service may also attend the burial. It offers another opportunity for people to say their goodbyes. At the time of burial, there will be words and prayers said by the religious leader in an attempt to bid the soul farewell on its way to heaven and God.

If you are a family friend and aren’t involved in organising the funeral itself, there is a way that you can get involved, let the family know that they are in your thoughts. Sending sympathy flowers is the ideal gift, a loving gesture that will let the family know you care. You can get funeral flowers delivered to the family’s home, but most prefer it if you send flowers to the church or the burial site. There aren’t any specific funeral flower arrangements that are sent during Christian funerals. Generally speaking, classic bouquets and funeral tributes are sent, flowers that are white, light blue, neutral in colour. But at Christian funerals, all flower arrangements will be welcomed by the family. If you are unsure about which flowers to purchase, talk to a member of the family or the funeral director. You may discover that the family has wished for friends to make a charitable donation instead of sending funeral flowers. When it comes to purchasing the flowers, look into local florists or ask the funeral director to make a recommendation. Don’t forget to send a message along with your flowers.